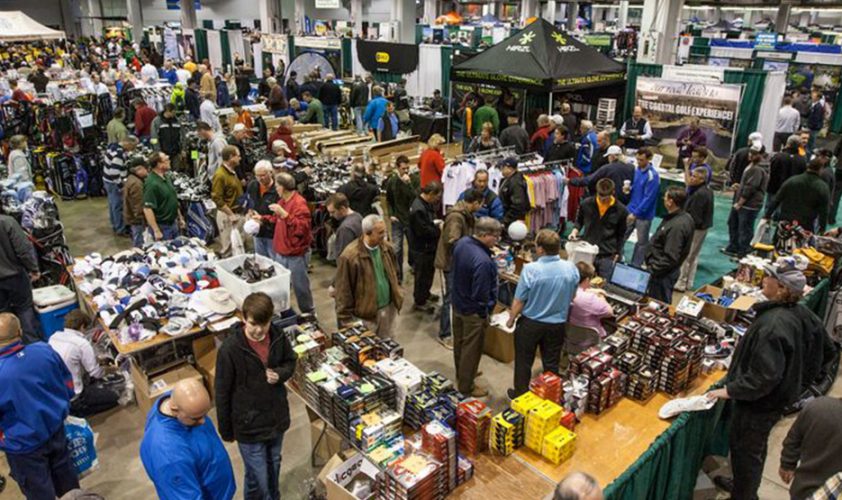 You want the best barometer for the economy? Look no further than the Chicago Golf Show.

The show shattered its attendance records last weekend, with 19,200 golf-crazy Chicagoans cramming the Donald E. Stephens Convention Center in Rosemont, Ill. on Feb. 22-24. That’s the most in the show’s 30-year history, and a sign of good things to come for the golf industry. 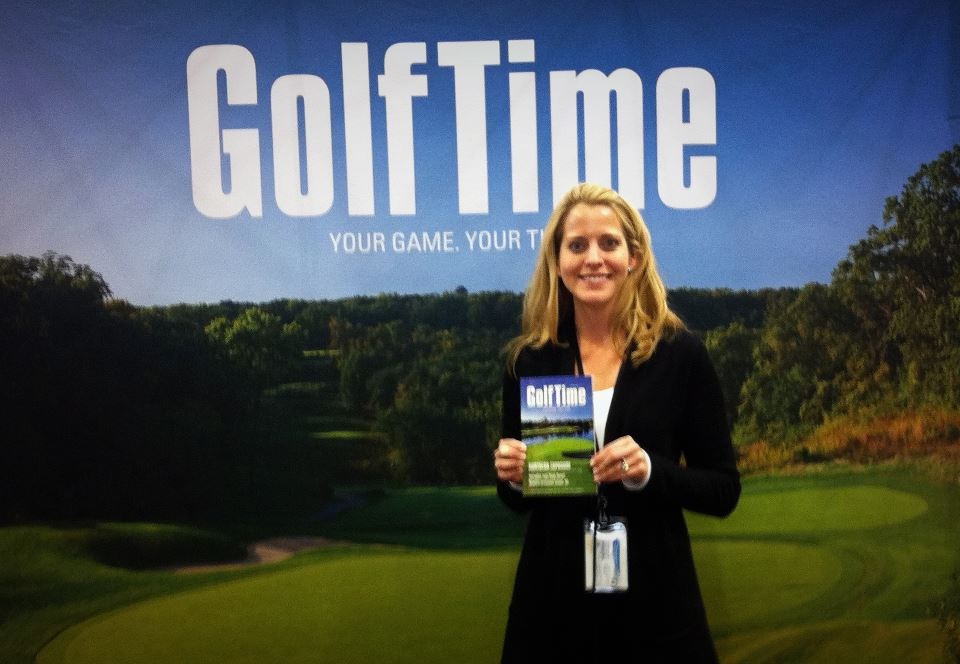 In the last two years, attendance at the Show was up 27 percent.

“This year’s Chicago Golf Show was the most successful in the 30-year history of the event,” Corcoran said in a release.

The number of exhibitors increased to 189 from 187, also a record, Corcoran added.

Corcoran attributed the attendance increase to a number of factors:

“For the last 30 years, the Chicago Golf Show has tried to appeal to golfers of all kinds based on the one thing they all share in common: a passion for golf,” Corcoran said.  “The Chicago Golf Show is a place where attendees can get great prices on a huge selection of golf clubs, balls, shoes, apparel and more.  But it also is a place where they can have fun with friends and family, hit the latest clubs, get fitted for a new set of clubs, learn more about how to play the game, find out about new places to play locally and at golf resorts around the country, get a subscription to Golf Digest and find out about tournaments to attend or participate in.  There’s something for everyone at the Chicago Golf Show.”

The 2013 Chicago Golf Show again featured an expansive indoor driving range at “Chicago’s Largest Demo Days” sponsored by the Swan Lake Resort of Plymouth, Ind.  There, golfers hit the latest new clubs from a range of the industry’s most popular manufacturers, including Callaway, Cleveland, Mizuno Srixon, TaylorMade, Tour Edge, U.S. Kids Golf and Wilson Golf, among others. GreenGrass Clubfitting – which has never missed a show – provided attendees with information on custom club fitting.

The Chicago Golf Show is the nation’s oldest consumer golf show and one of the largest.

The 31st annual Chicago Golf Show is set for Feb. 21-23, 2014 at the Stephens Convention Center in Rosemont.