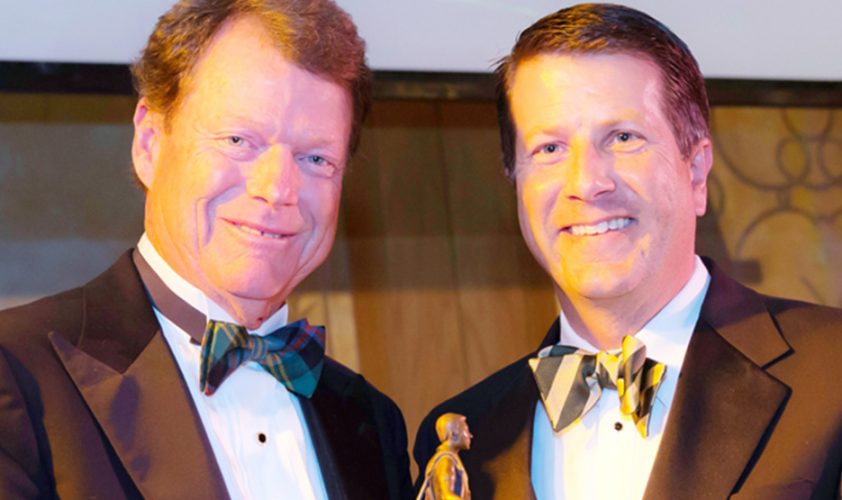 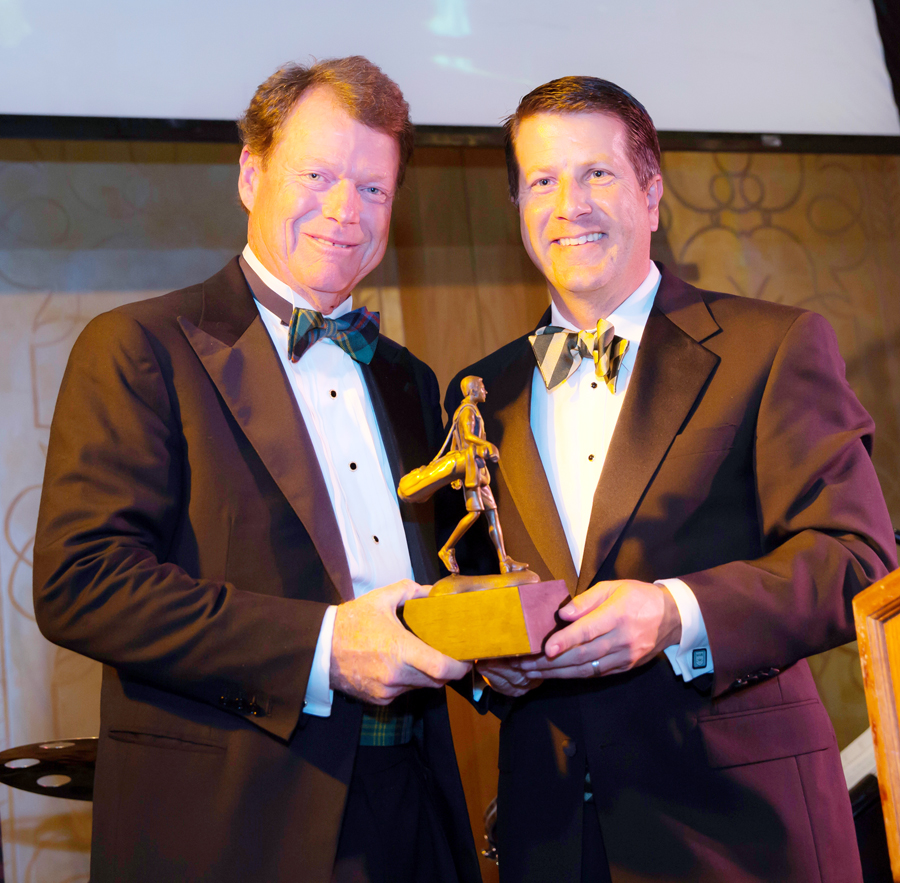 But on Nov. 9, Hall of Famer Tom Watson helped out for one great cause — benefitting the Evans Scholars Foundation.

More than 300 supporters attended the black-tie affair, raising more than $400,000 to help send deserving caddies to college on an Evans Scholarship.

Watson spoke about his career and his affiliation with the WGA, including his three Western Open wins in 1974, 1977 and 1984. He also paid special tribute to his own longtime caddie Bruce Edwards, who died after battling ALS.

WGA President and CEO John Kaczkowski inducted Watson into the WGA’s Caddie Hall of Fame, which honors former caddies and other caddie supporters.

In addition to Watson’s words of wisdom, guests heard from Evans Scholar Maryclaret Ndubuisi-Obi, a sophomore at Marquette University.

Ndubuisi-Obi told the crowd about her journey from Nigeria, where she and her family lived in a cramped apartment and struggled for food, running water and electricity, before she came to America and began caddying at Oak Park Country Club.

Her journey was detailed in an NBC segment, which was shown to the crowd.

Ndubuisi-Obi is one of 835 Evans Scholars at 19 universities across the country this year. Proceeds from the Gala will help pay tuition to continue sending deserving caddies to college. Evans Scholars are leaders inside the classroom, holding a 3.25 cumulative GPA, and in the community, where they participate and organize numerous philanthropic events throughout the year.