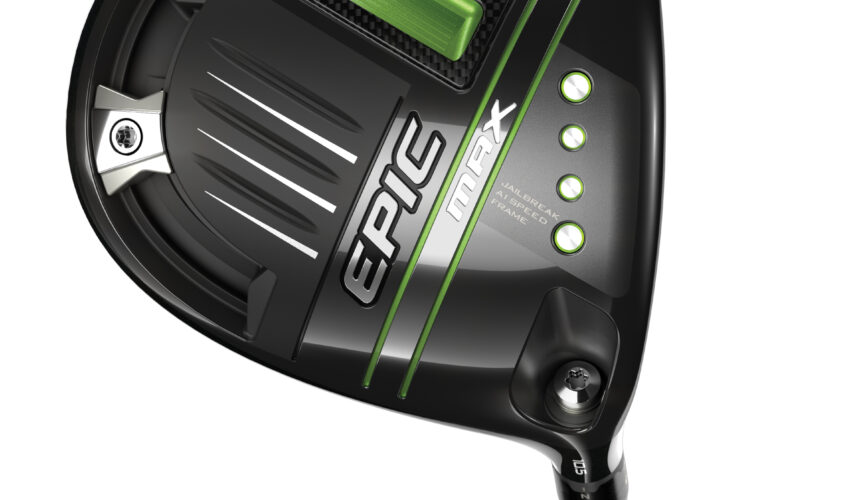 At this point in the summer, you (hopefully) have your irons dialed in, your short game on point, and you’re simply looking for that little extra edge in your game to push you past your plateaus. In other words:

When it comes to kickstarting your game to the next level, nothing gets you there quicker than a big, bad, bold new driver. So with that in mind, we’ve let out six of the biggest, baddest dogs in the pack for you.

To improve on an Epic driver takes some truly epic tech, and Callaway used cutting-edge Artificial Intelligence to create a faster, more flexible and forgiving clubface (above). Injecting twin vertical bars near the face to join and stiffen the crown and sole, the new Epic Max allows ultimate flex in the face for more ball speed across a bigger sweet spot. The Epic Max has three variations for all levels of players, low-launch, mid-launch and draw bias. $530. callawaygolf.com. 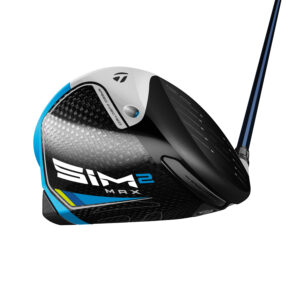 Last year’s introduction of the SIM driver was a revolutionary take on shape and speed, with its aerody- namic clubhead. This year’s model is a complete evolution on that design, improving every facet and for- giveness for the average player, and replacing the titanium everywhere but the clubface with carbon fiber. The result is a lighter, faster and friendlier howitzer. Comes in low-launch (SIM2), mid-launch (SIM2 Max) and the slice-fighting SIM2 Max-D versions. $529. The company also recently released the MySIM driver, configurable with literally thousands of colors and customizations built just for you, starting at $629.99. taylormadegolf.com. 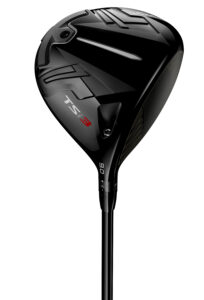 Not all drivers are the same, and neither all metals. Titleist knows this better than anybody, which is why they went the extra 234 million miles with their new TSi3 driver. The company uses titanium developed for NASA’s Phoenix Mars lander, which means it’s light but tough, and perfect for a fast, forging clubface. Throw in the TSi3’s aerodynamic shape and adjust- able rear weighting, and we’re betting this bad dog will send your tee shots into space, too. $549. titleist.com.

Everything you need to know about Cobra’s big, bad Radspeed driver you can find on the face, marked with the infinity symbol, as in, “To infinity and beyond!” One thing that isn’t limitless, however, is the need for customization, which is why Cobra’s Radspeed comes in three models: the standard model, with most of the weight forward for players seeking low spin, the XB model, with the majority of weight at the back for best forgiveness, and the XD model, with a weight toward the heel to fight your slice. Rad. $450. cobragolf.com.

PXG’s Tour-tested prototype finally found its way into production for the rest of us, with two different models — X and X+ — designed for low spin or high launch player needs. Both versions offer a fast-flex titanium face for better ball speed and lower spin, with a composite crown to save weight and increase speed. The clubmaker has a reputation for top-tier clubs (and prices), but to better bring their clubs to the masses they also feature a lower price point: $299. pxg.com.

With a name like “Ping,” it’s no wonder the clubmaker is intensely focused on what happens at the Moment of Inertia (MOI), aka impact. 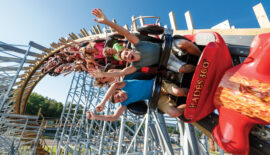