Just like the prodigious tee shots being hit on the professional tours these days (a young South African on the European Tour hit one 439 yards this past November), the prices of various new golf equipment have become eye-popping. Drivers and putters costing $500 and sets of irons at $1,500 and up are common. The latest golf bags can set you back a ton, too. Puzzling? On the one hand, yes — especially during a time when paychecks are often smaller than they have been in the past. On the other hand, no — due to the tragic and scary pandemic, the resulting downtime and a strong desire to be outside led lots of people to take up golf and plenty of regular golfers to play even more. In fact, according to the National Golf Foundation, this past September “saw a 26 percent jump in rounds played year-over-year, with every state in the continental United States reporting an increase.” Simple supply and demand: when rounds go up, prices go up. That includes golf equipment, too. According to independent market research company Golf Datatech, equipment sales broke a record last July. The total in sales, both on and off the golf courses, was a whopping $388.6 million.

As a long time golf traditionalist, however (meaning: I’m older than dirt), I’ve long poo-pooed the idea that most recreational golfers could “buy a game.” I scoffed that a weekend player, lacking proper fundamentals, could spend big bucks on a new big-headed driver or a big-name set of irons and immediately improve his or her game. Well, I was wrong. Not that I don’t feel proper fundamentals are important; I still do.

What I’ve learned, though, is that the new materials and new technology in today’s clubs can help us hit better shots and more of them. What I’ve also learned is that we don’t have to sell the farm to get those helpful clubs. Three years ago, my daughters bought me a couple-years-old, adjustable Titleist driver from 2nd Swing, a Minnesota company. I don’t know what they paid for it but it wasn’t top dollar. And I love it.

2nd Swing isn’t the only place to find used, less-expensive high-tech equipment. Ebay is another source, as are golf stores such as Golf Galaxy. Carl’s Golfland here in southeast Michigan is where I shop for new used clubs. This past summer, I bought a year-old Srixon H65 hybrid, a year-old Callaway Apex attack wedge, and a YES putter. All were in excellent condition, and I got all three for less than $150. Talk about Christmas in July!

Hey, for those players that can afford the latest high-tech tools without a blemish on them, I say good for you. For those players on a budget, though, do some research. I know for sure you can come up with used equipment that’s better than what you’re using now. And for less than you think. Right now, I’m on a mission to find a “new” used sand wedge to fit my game and budget. 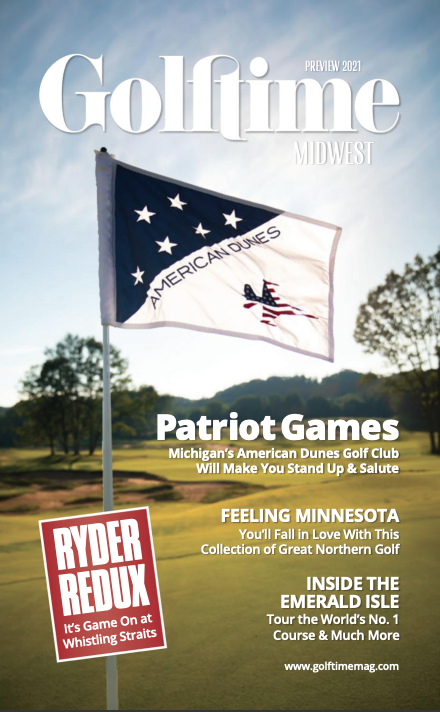